Antibiotics, also called antibacterials, are a type of antimicrobial drug used in the treatment and prevention of bacterial infections. They may either kill or inhibit the growth of bacteria. A limited number of antibiotics also possess antiprotozoal activity.Antibiotics are not effective against viruses such as the common cold or influenza, and their inappropriate use allows the emergence of resistant organisms. In 1928, Alexander Fleming identified penicillin, the first chemical compound with antibiotic properties. Fleming was working on a culture of disease-causing bacteria when he noticed the spores of a little green mold (Penicillium chrysogenum), in one of his culture plates. He observed that the presence of the mold killed or prevented the growth of the bacteria.

Antibiotics revolutionized medicine in the 20th century, and have together with vaccination led to the near eradication of diseases such as tuberculosis in the developed world. Their effectiveness and easy access led to overuse,especially in livestock raising, prompting bacteria to develop resistance. This has led to widespread problems with antimicrobial and antibiotic resistance, so much as to prompt the World Health Organization to classify antimicrobial resistance as a "serious threat [that] is no longer a prediction for the future, it is happening right now in every region of the world and has the potential to affect anyone, of any age, in any country" 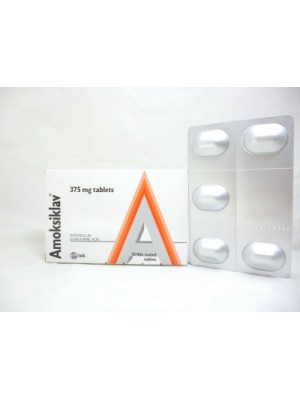 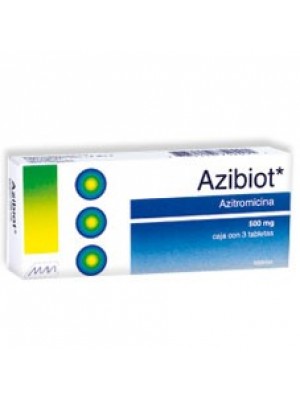 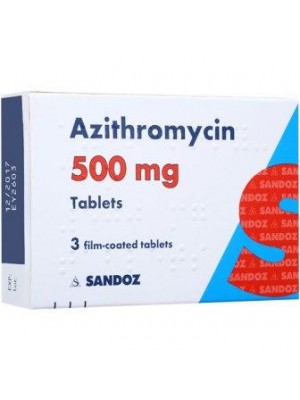 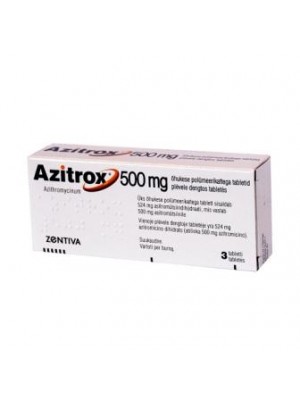 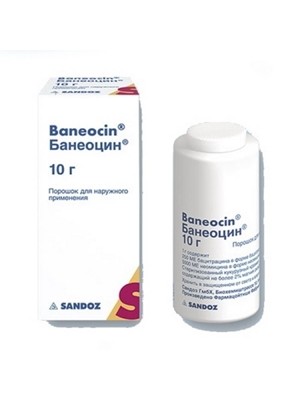 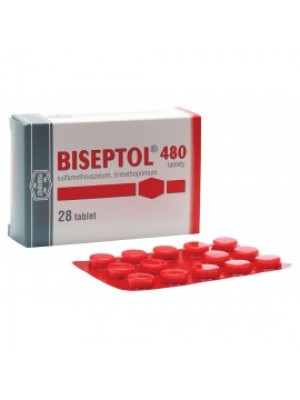 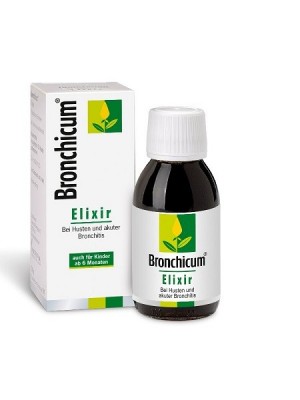 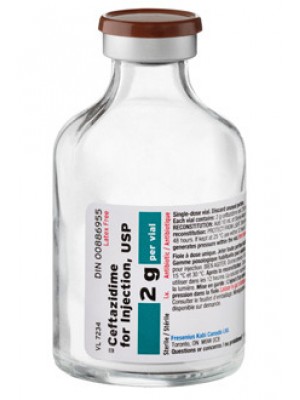 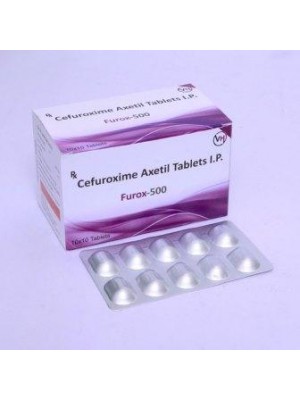 Cefurocon 500 mg. 10 tablets
What Cefurocon is and what it is used for Cefurocon is an antibiotic used in adults and children. It works by killing the bacteria that cause infections. It belongs to a group of medicines called cephalosporins. Cefurocon is used to treat infec..
17.00€
Add to Wish List
Add to Compare
1 2 3 4 > >|
Showing 1 to 15 of 57 (4 Pages)
×
×
×
×